A park of monuments among the most famous and important in the world.

The Archaeological Park of Neapolis, located in the north-western part of the modern city, and covering about 240,000 square meters, is an extraordinary palimpsest in the history of ancient Syracuse. It is the result of a long and difficult safeguard work in the fifties, it contains not only the most monumental part of the city, but also a dense series of testimonies of various eras, from the protohistoric to the late antique and Byzantine age: a sky museum open It extends over a wide strip of the southern slopes of the Epipoli plateau; the focal point is a rise that takes the name of Temenite, from the Greek temenos (sanctuary), because here, in the Archaic period, there arose an extra-urban sanctuary dedicated to Apollo; but since the Middle Bronze Age the area had been the seat of human settlement, as evidenced by the remains of a probable hut on the summit of Temenite and above all a series of small artificial cave tombs that open here and there on the slopes of the hill, one of which returned a kit with Mycenaean materials.

In the Archaic age, this area was external to the walls that protected the oldest part of that part of the city that extended on the mainland, Achradina, but the position of visual domination of the coastline overlooking the wide stride of the port and the presence of the archaic sanctuary, whose existence seems to date back to the end of the seventh century. a.C., make it one of the fulcri of the territory immediately surrounding the city. Already at the beginning of the 5th century B.C. the existence of the first theater is documented. Under the reign of Jerone II, the area underwent a radical monumentalization operation, with the rebuilding of the theater, the construction of the porticoes of the upper terrace and above all the construction of the grandiose Ara di Jerone. In the Augustan age, when the city, in the evening of Jerone II, the amphitheater was built, and, south of it, an honorary arch of which remain part of the pylons.

In the north-eastern area of ​​the Park, some of the most scenic latomie (stone quarries) of the ancient city are incorporated (Paradiso, Intagliatella and S. Venera) which represent one of the most original and exciting features of ancient Syracuse, and finally a ample and evocative flap of necropolis (the Grotticelli necropolis) full of sepulchers of various types, which spread out between the Archaic and Late Roman periods, including some Roman columbari.

The ticket office closes one hour before closing time

free entry every first Sunday of the month 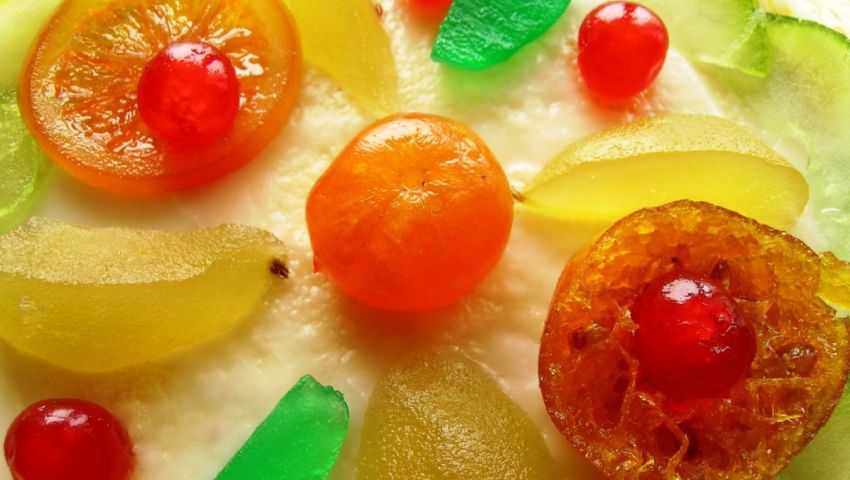 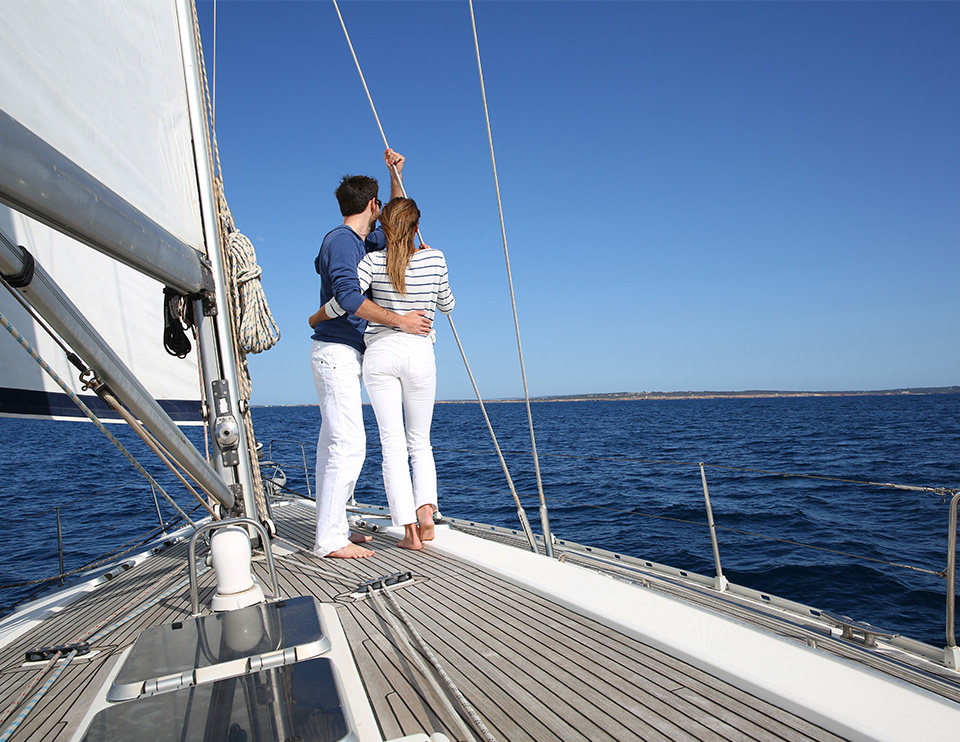 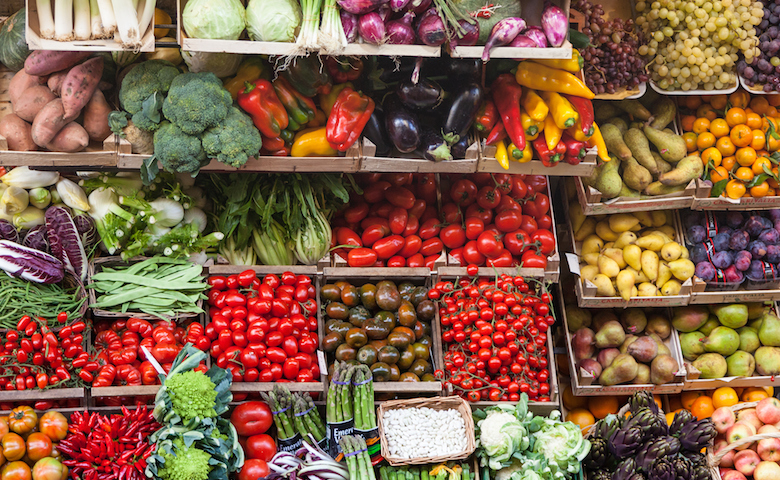